Greetings from Finland! International delivery, free shipping on orders over 50 €! 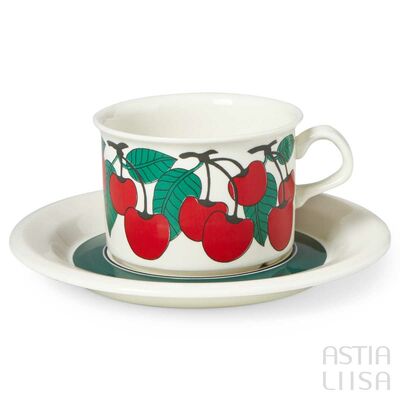 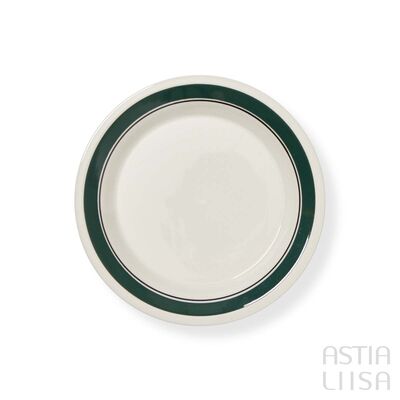 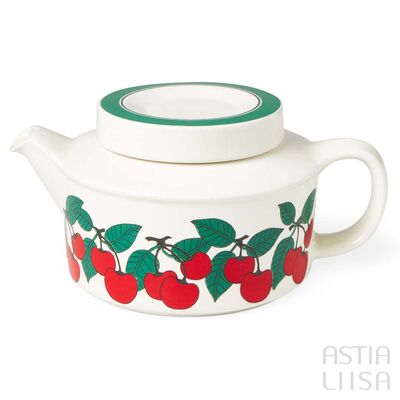 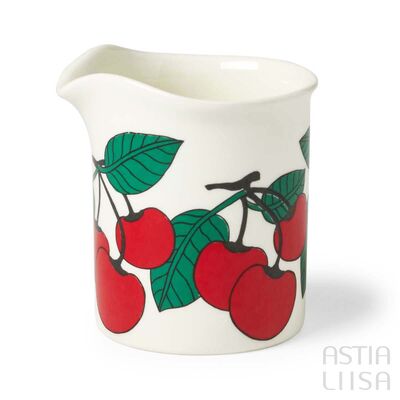 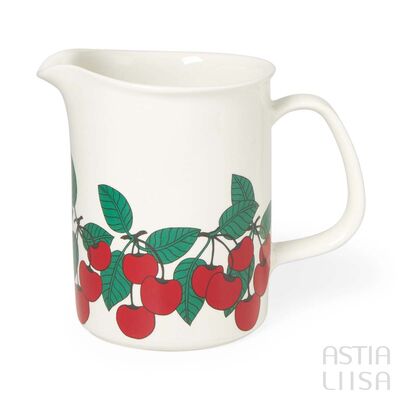 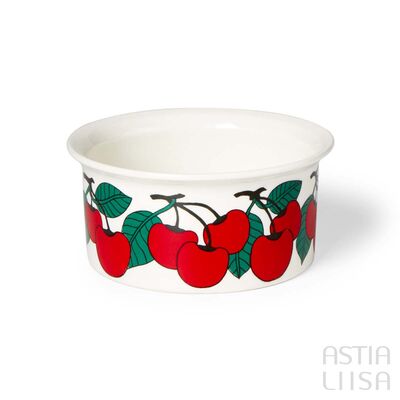 Can't find what you are looking for? Contact us.

Arabia Kirsikka pattern was produced from 1975-1979. At the time, it was a very popular collectible dish series, and was used for example by the OTK trading business as campaign gifts. In Finland, its playful and carefree summer style makes it a favourite series for the summer cottage.

Kirsikka was made with Peter Winquist’s EH-model, which won a gold medal at the Faenza Ceramic Biennale, Italy in 1971. Winquist’s design philosophy was that “a good cup is hardly noticed, rather it allows the flavour and aromas of the coffee stand out”. Many other decorations for this model, such as Arabia Krokus and Arabia Faenza, also continue to be very popular.

The crisp lines and bright colours of the Kirsikka series are thanks to the silkscreen printing technique that gained popularity from the 60s onwards. Silkscreen allowed for multiple colours to be used simultaneously and is used to create modern printed patterns.

The popularity of the series is not hampered even by the delicate colouring, which was printed above the glazing. It is therefore is not dishwasher safe and must be hand-washed. 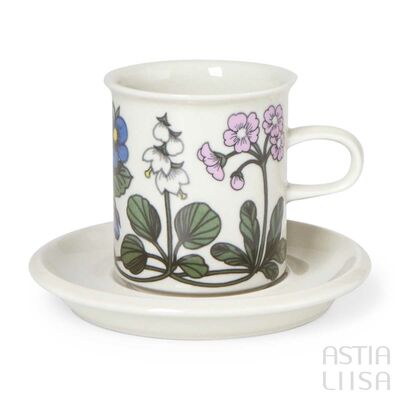 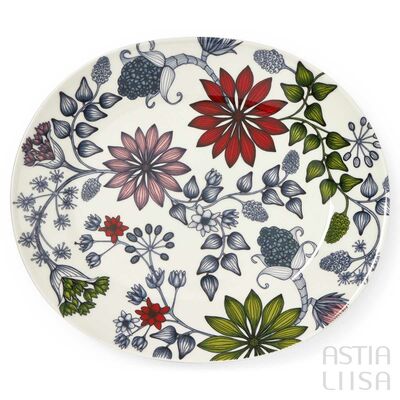 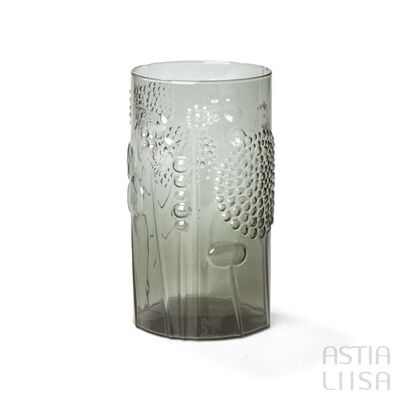 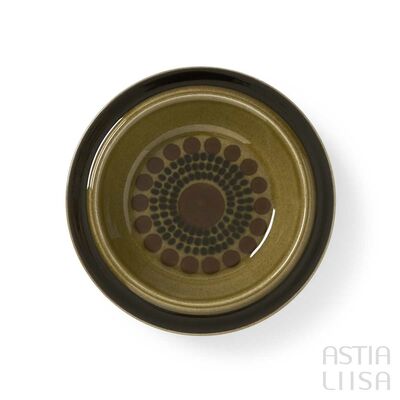 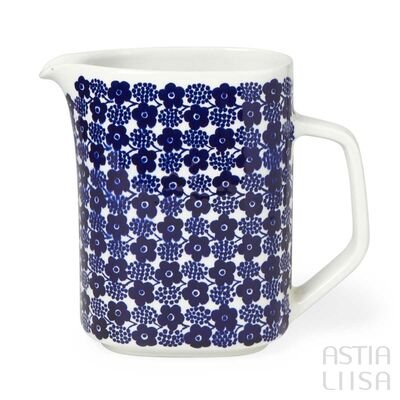